The House of Commons Library published this clear briefing on RE in schools in England. It sets out the rules in place, as well as issues surrounding the teaching of RE and its curriculum, and information on related topics such as collective worship and the right to withdraw a child from RE classes.

In summary, Religious Education (RE) must be taught by all state-funded schools. However, it has an unusual position on the curriculum: it is part of the basic curriculum but not the National Curriculum, and is one of two subjects (along with sex and relationship education) where parents have a legal right to withdraw their children from class.

This brief introduces the rules around RE in state-funded schools, whether they are academies or free schools, or maintained by a local authority. It also introduces concerns that have been raised about the quality of RE teaching, including the number of RE teachers with qualifications relevant to the subject. It also provides information on other related issues, such as the parental right of withdrawal from RE, and the rules on collective worship in schools.

As schools policy is a devolved topic, this briefing provides information on the position in England. Information on the teaching of RE in Scotland, Wales, and Northern Ireland is available on the website of the respective countries’ governments.

The original document can be downloaded from the House of Commons Library website here.

Category : Other RE News
Tags: House of Commons, RE in England

Discovery RE and Jigsaw PSHE: How they contribute to 2019 Ofsted Framework 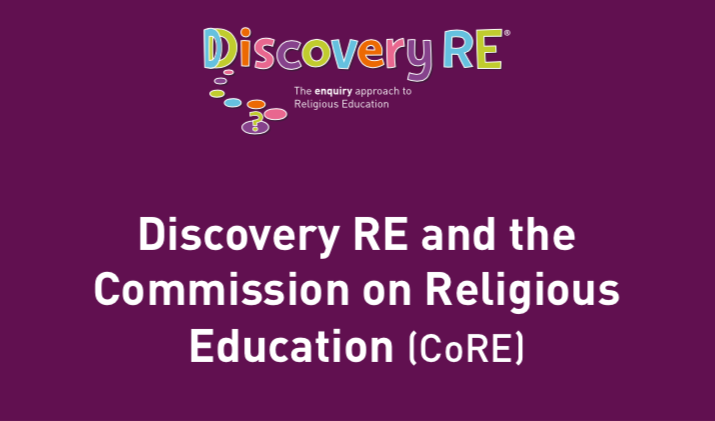 CoRE and Discovery RE 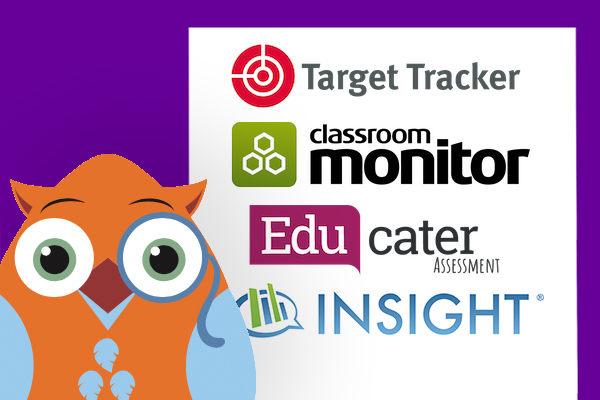 How does Discovery RE support the 2018 SIAMS inspection framework?